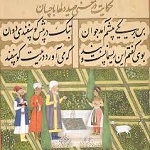 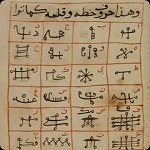 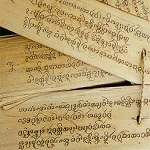 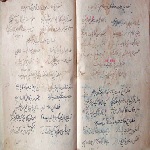 Below is page wise calalogue of the Shirani Collection,

Below is page wise calalogue of the Personal and General Collection,